Drone legislation in Australia can be difficult to navigate. Even as qualified drone pilots, we are always learning something new about how this legislation affects our drone services. Over the next few months I will post information on sections of the legislation and demystify any uncertainty, with the aim of helping other drone pilots avoid severe penalties for breaking these laws.

I am going to start with a basic section of the legislation that seems to create some uncertainty – operations within a 3 nautical mile (nm) radius of an aerodrome or helicopter landing site. By the way, 3nm is approximately 5.5km.

Check out CASA’s easy-to-use smartphone drone safety app “Can I fly there?” which illustrates where you’re not allowed to fly.

Here is some more technical information which further explains where you can and can’t fly.

Operations within 3nm of a Controlled Aerodrome

A non-controlled aerodrome means an aerodrome at which Air Traffic Control (ATC) is not operating. This can be one of the following: 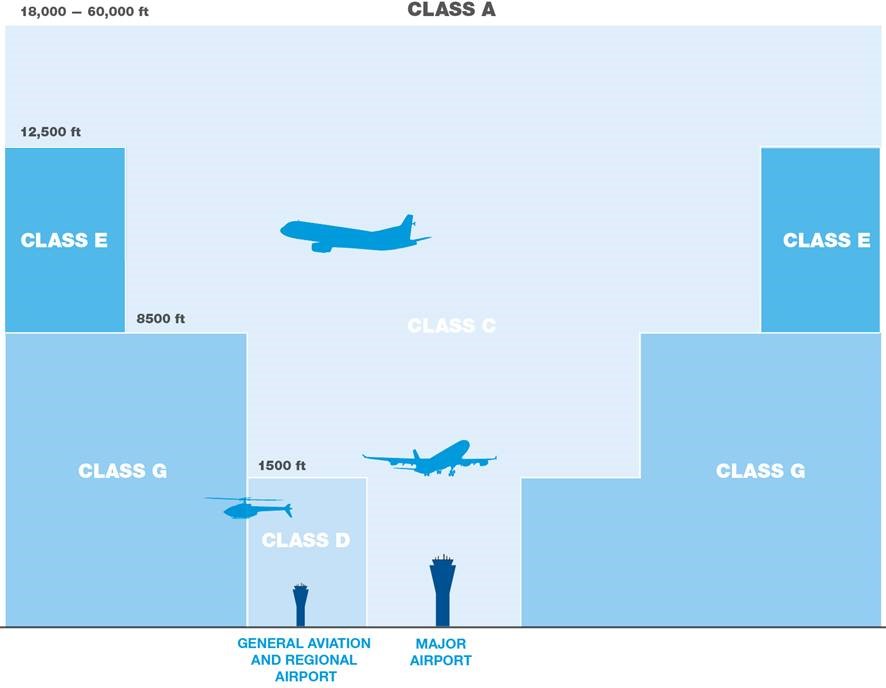 Operations within a 3nm radius of a non-controlled aerodrome or a helicopter landing site (HLS) without instrument approach is possible and lawful providing a licensed and/or certified drone pilot does not operate:

The above terms are explained in a little more detail below.

The final approach and take-off area in relation to an HLS, is the area of land (or water) over which the final phase of the approach to a hover or landing is completed and from which the take-off manoeuvre is commenced. Figure 2 shows the approach and departure paths for non-instrument HLS. Drones are not to be flown in areas shaded black and not above 45 m/150 ft (based on the HLS elevation) in the grey-shaded area. Licensed pilots and certified operators may operate in the black area and above 45m/150 ft in the grey area provided they have, and comply with, a CASA approval for this purpose. 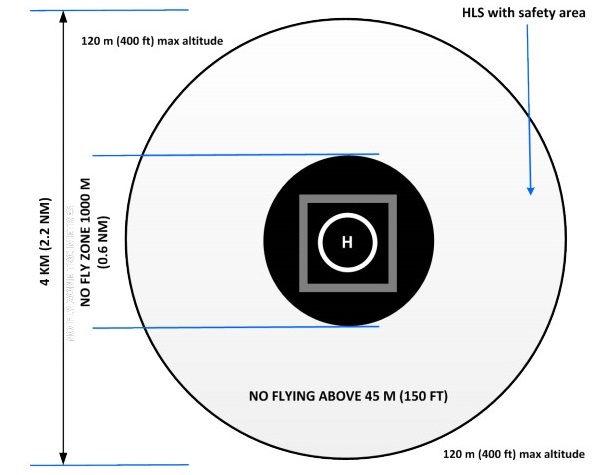 The approach and departure paths for a non-controlled aerodrome are shown in Figure 3. Drones are not to be flown in areas shaded black and are not to be flown above 45 m/150 ft (based on the aerodrome elevation) in the 4 km grey-shaded racetrack-shaped area. Licensed pilots and certified operators may operate in the black area and above 45m/150 ft in the grey area. 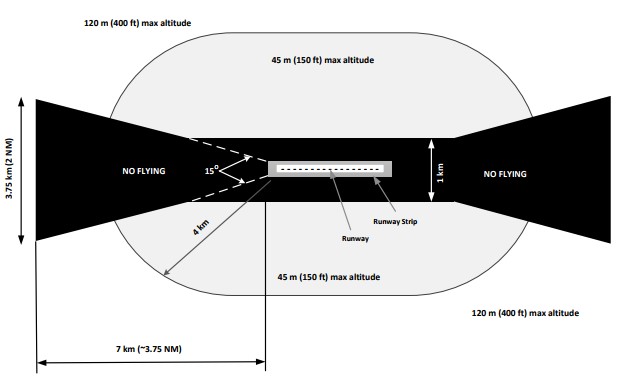 Figure 3. Approach and departure paths for a non-controlled aerodrome

Operations within 3nm of a Helicopter Landing Site with Instrument Approach

Unless otherwise approved by CASA, a 3nm exclusion zone applies to instrument HLS. Licensed pilots and certified operators may operate within this area provided they have, and comply with, a CASA approval for this purpose.

The following HLS have instrument approaches:

With all commercial flights, it is important to monitor the common traffic advisory frequency (CTAF) which is the VHF radio frequency that is used for air-to-air communication for Australian non-towered airports.

It is also important to use a drone operator who has the training to understand the laws that regulate drone operations in Australia and with the skills, experience (and insurance) to operate safely within these laws.

The Civil Aviation Safety Regulations 1998 (CASR) Part 101 consolidates the rules governing all unmanned aeronautical activities into one body of legislation including drones, or remotely piloted aircraft (RPA), the term CASA uses. The full drone legislation can be found here.

Contact us if you require further information on our Drone Services or help with understanding the drone legislation and other requirements for your own operations.